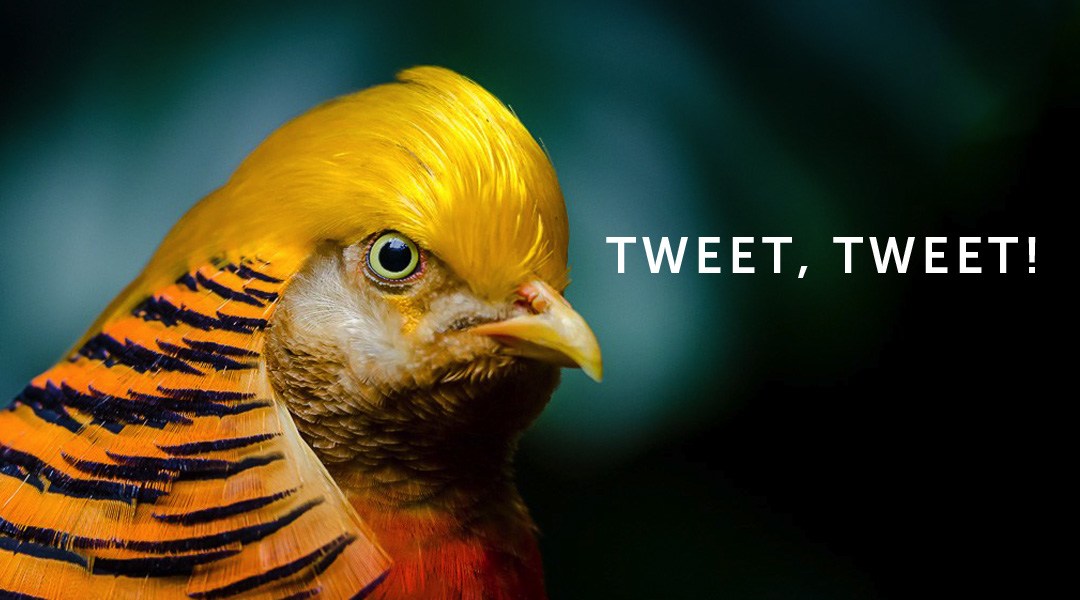 President Donald Trump and his opinions/tweets have already had enormous impact on both the reputation and the financial bottom line of specific brands and companies. As most know, President Trump became the 45th president of the United States of America in January this year under one of the most unorthodox election campaigns ever witnessed. Since then he has spent a good portion of his time creating even more controversy - particularly on Twitter.

Barack Obama was the first ever US President to be given the @POTUS (President of the United States) Twitter handle which he used to speak to the American people. On the 20th of January, the handle was handed over to Trump and his team. However, Trump decided to stick with his own personal handle and have his team run the @POTUS account. Having two Twitter accounts means he is now able to share his thoughts with more people. While many may have no interest in what Trump has to say, there's no doubt that his words have the power to cause considerable harm.

Take Boeing for example. Donald Trump tweeted that the cost of the company's Air Force One government plane was outrageous and he wanted to cancel the order. This tweet not only lost the company $1 billion in stock market value, it also created a frenzy on Twitter. The day before Trump tweeted about Boeing, data showed that 73% of mentions on Twitter were positive. Just 24 hours after Trump's tweet, 68% were negative. The same thing happened when he tweeted about Lockheed Martin's F-35 fighter jet programme and said (again) that the cost was "out of control". The company's market value was shaved by $4 billion dollars which equates to $28.6 million dollars per character tweeted.

How is it possible that one man's opinions and remarks can change the way a company is perceived as well as the price of their shares? Why do people care so much about his opinion that they will immediately send out negative comments on a social media platform? Whether you love him or hate him (political opinions aside), this man is going to be around, unless impeached and removed from office, for the next 4 years. His narcissistic personality will no doubt ensure that he continues with this platform of communication no matter how negatively he is depicted in the media. The world in general, and America in particular, needs to get used to the fact that Trump's daily 140 characters will be the focus of major news channels for the duration of his presidency.

By Kim Podmore
<  Journal
Back to top