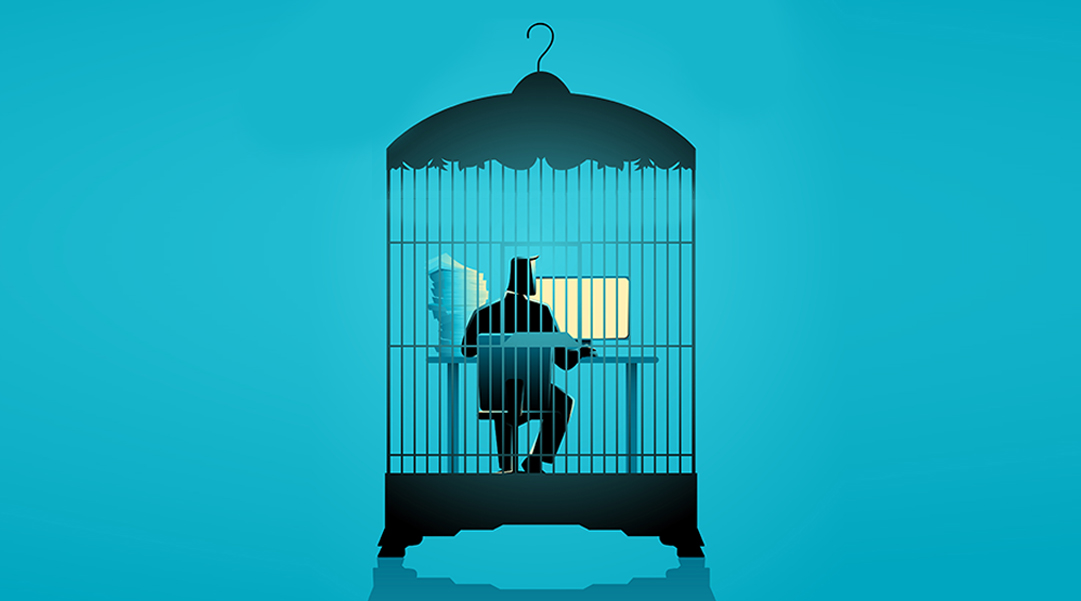 How efficient are we in the workplace and what motivates or demotivates us to be more or less productive?

Having been in agency life most of my career, in an environment that strives to continuously better efficiencies, this has constantly evolved. Through trial and error, team feedback, and my own experiences in the marketing space, I've initiated and been privy to many different methods in the hope of achieving and maintaining operational and team success.

There are loads of 'professional' opinions as to how we can increase productivity, from hygiene factors such as salary and work conditions, to motivational ones such as responsibility and growth. A few of the most recent and convincing arguments I've heard can be summed up by Richard Branson (Listen to Richard Branson on Freakonomics radio for the full interview).

According to Branson, "Too many companies are...keen to put multitudes of rules and regulations on their staff. Not only does this stifle flexibility, but it suggests a lack of confidence in [the] team to do their jobs as efficiently and effectively as possible. Give your people freedom to be independent, and your business will reap the rewards... if you take care of your employees, they will take care of your business."

This ideal is not a difficult one to grasp and is slowly showing itself in our local landscape. Through the act of trusting each other to use our drive and expertise to do what we're paid for, we should ideally be able to work from anywhere without supervision. This means equipping employees with a means of communication and letting them flourish with a supportive presence. If, for example, deadlines are being met with a high-quality output, there should be no reason to interfere more than one has to.

Virgin employees champion this approach, referring to their culture as having "no micromanagement" with "permission to think and do things differently". This newly found freedom and engagement in the workplace is said to promote their own development, juxtaposed to a more controlling environment where employees feel reliant on their managers and scrutinised, despite their output. A reaction to these management styles can be seen in one of two ways:

Staff with 'quality skills' will remove themselves from a situation where they are managed too intensely, attempting to give themselves autonomy over their work. Their counterparts are likely to become a burden in contrast, waiting on much needed guidance to make the next move. In the latter scenario, a company's workforce becomes void of initiative with the 'watched' performing significantly lower than their 'skilled' peers. There will invariably be a percentage of staff who don't fit this mould, but for the most part an increase in trust and support leads to an increase in motivation and therefore productivity.

But how flexible and hands-off can different industries be? Permanent offsite work won't always substitute an in-person presence and can result in people feeling alienated from the organisation, despite their buy in. A specialised role will also have its challenges contributing to a feeling of work ownership, an 'it's mine' mentality that culminates in a fear of failure and a feeling of not wanting to disappoint. Despite the challenges, a happy medium is said to be found when just 20 percent of total work time is made flexible, ensuring a personal and work-life balance that suits both the organisation and its staff. With one day a week, the average 40-hour worker, can now manage their time between appointments and more, working between tasks or in the evenings. The global uptake of this approach, termed the contingent workforce (flexi timers / freelancers / consultants), is staggering, with 40 percent of 1st world economies already operating this way. By 2027 it's predicted to have doubled, with millennials being the biggest advocate.

The idea of going from 0 to 100 on the trust scale might seem a stretch too far for the sceptic in us, but can be introduced in small ways, like removing the necessity for sick notes. Showing people that we trust them becomes a reciprocal relationship where people take time off because they genuinely need it. Ultimately, we know that no one will perform at their best day-in and day-out, but it is for us to acknowledge that that's okay. The people we spend the most time with may not be our direct family but could be handled in the same way, and given a break when they need it.

"A desk is a dangerous place from which to view the world."
- John le Carré

By Natalie Thom
<  Journal
Back to top