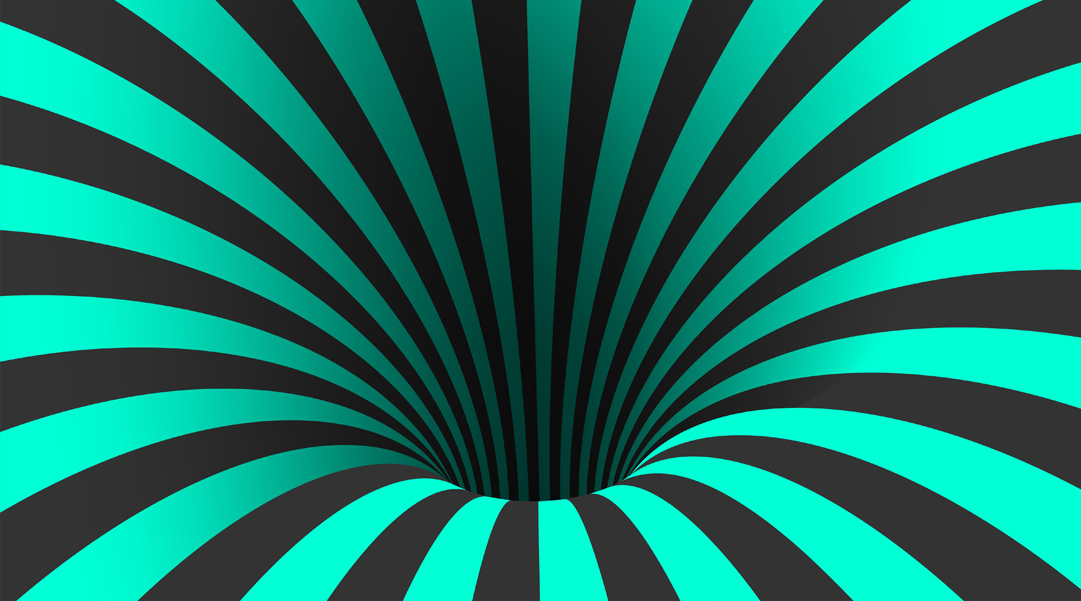 I cannot count the number of times I have seen a billboard and either completely zoned it out or glanced at it just enough to recognise the company. As a person from a non-creative background, I used to notice street pole ads only when the colours were bright enough to grab my attention or when I recognised the logo - fonts and letter size meant nothing. Now that I work in a creative field, I realise how blind I was.

My first week in the industry blew my mind. I was introduced to aspects I had never imagined were of any importance, such as the effort to find the perfect font for a piece of communication - I discovered that there is whole world beyond Arial and Times New Roman.

I also discovered the depth of thought and planning that accompanies every decision - the colour of a billboard is never just red, it is a very specific tone of red. A logo does not simply fall together, it is created with precision, reflecting a carefully thought through concept. Witnessing the translation of an idea into reality is truly fascinating.

The first meeting I attended involved the presentation of a brand identity to a client. It was quite an event -the rationales for each route clearly unpacked why certain elements had been chosen - with colours, imagery and technique flowing together to create a powerful visual language.

Being in this industry has made me wonder about why so many ads feature the famous, the rich and the beautiful - KFC featuring Neymar's overly dramatic roll in the FIFA World Cup, Jaguar featuring classy British actors - I have come to the conclusion that they tap into the human tendency to believe that a product must be pretty special if such and such a celebrity is willing to endorse it.

Having being exposed to what really goes into branding and design, I now take notice of so much more around me and can value the skillful art of persuasion. When I drive on the highway and spot a billboard created in our studio, I am always thrilled, thrilled that I was able to witness what went into its making - a process that takes inspiration and collaboration, deep understanding of the brand and what it stands for, as well as craftsmanship and talent. Art surrounds us every day in so many forms, and I for one am thankful.

By Liane Chetty
<  Journal
Back to top