We were tasked with creating a campaign for Emperors Palace 20th birthday. We redesigned the logo and evolved the visual style, bringing sophistication and glitz to every element.

With its black and gold colour palette and glittering gold confetti in the shape of Roman icons, the entire campaign speaks to glamour and celebration. The billboards, print collateral, vehicle livery and stationery convey the idea of splendour, opulence, and festivity on a grand scale. 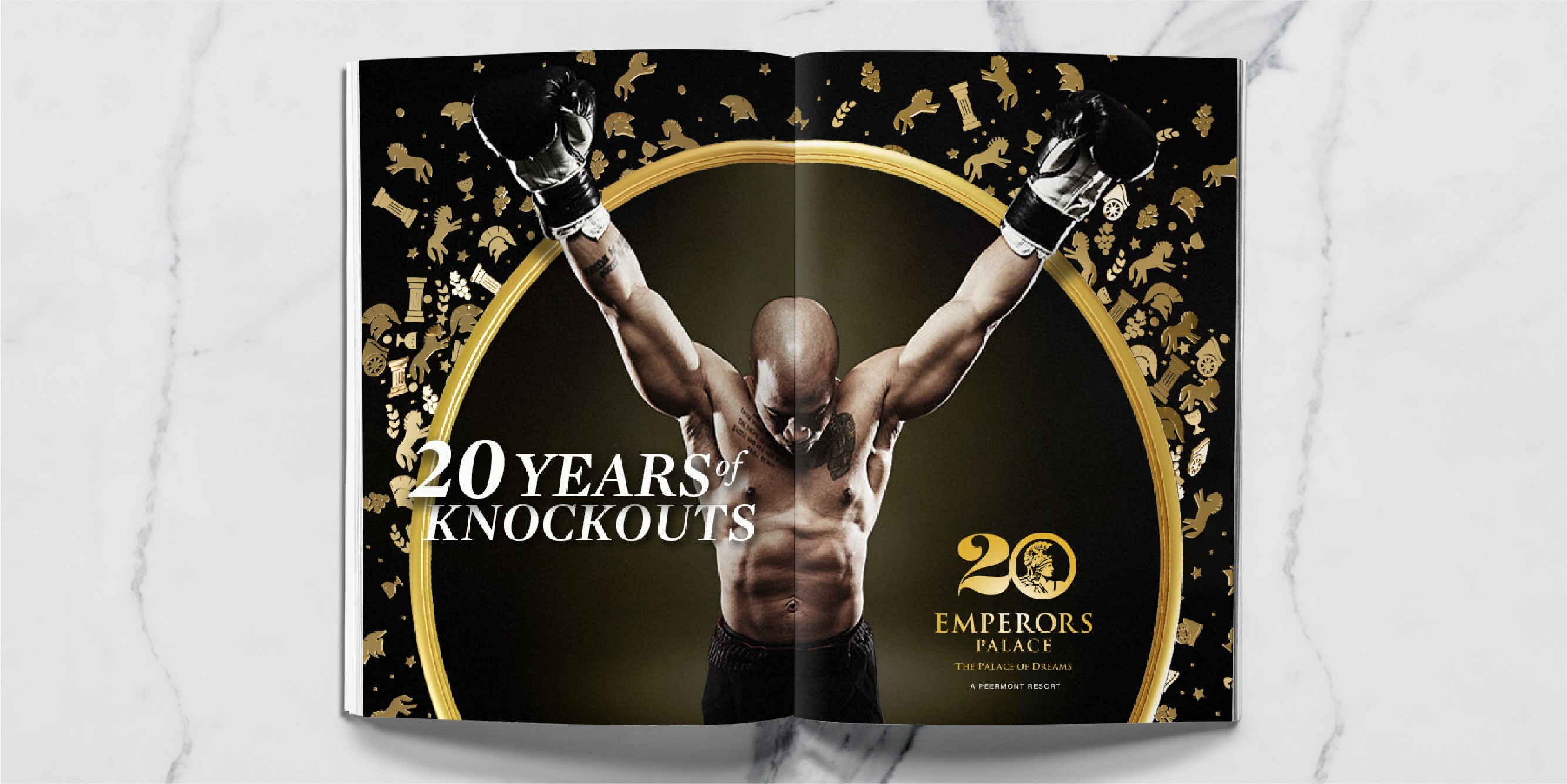 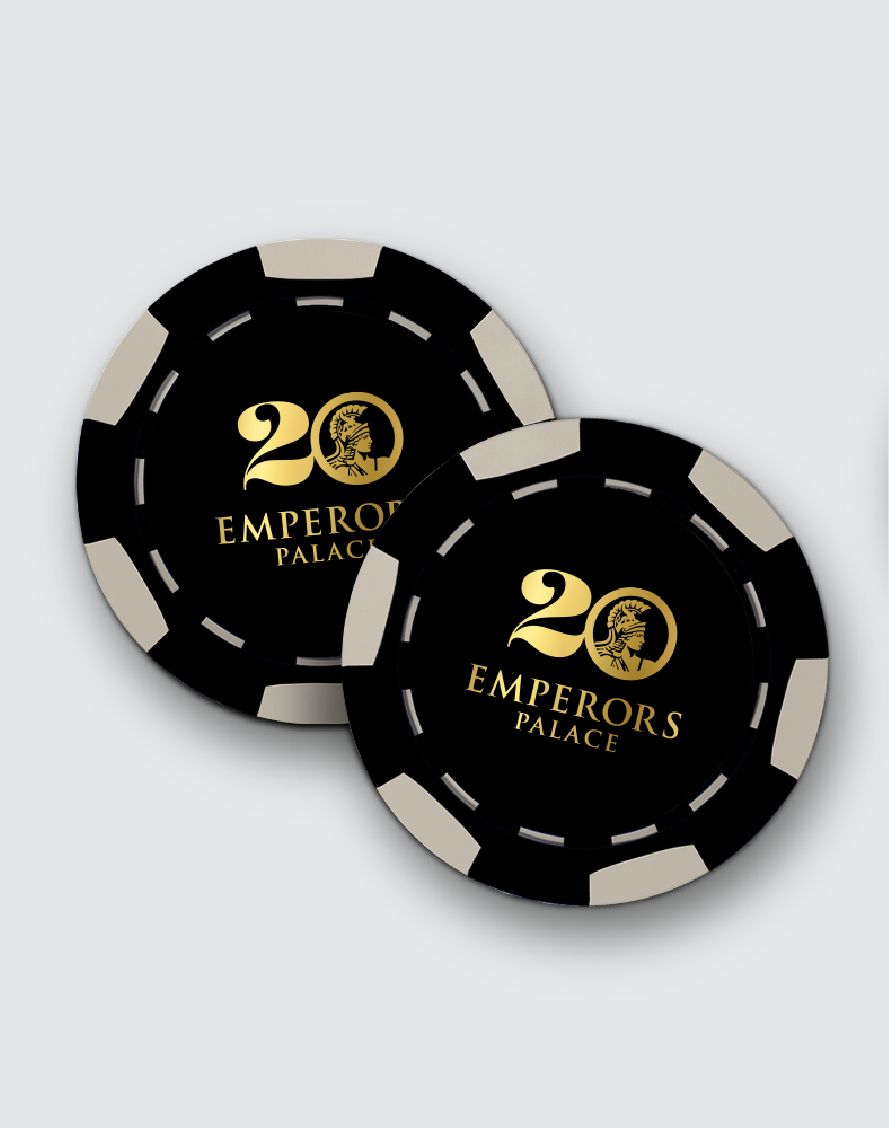 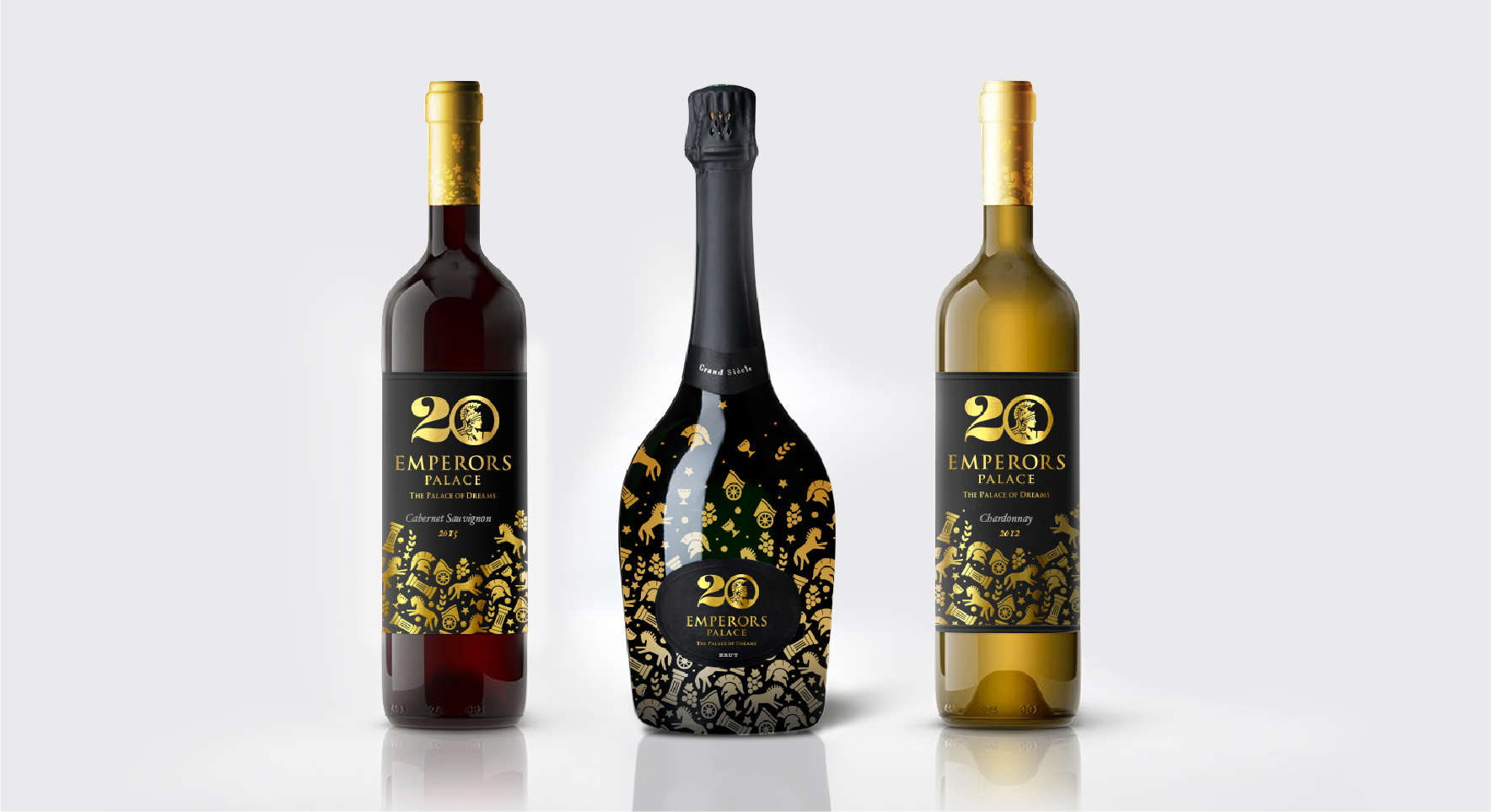 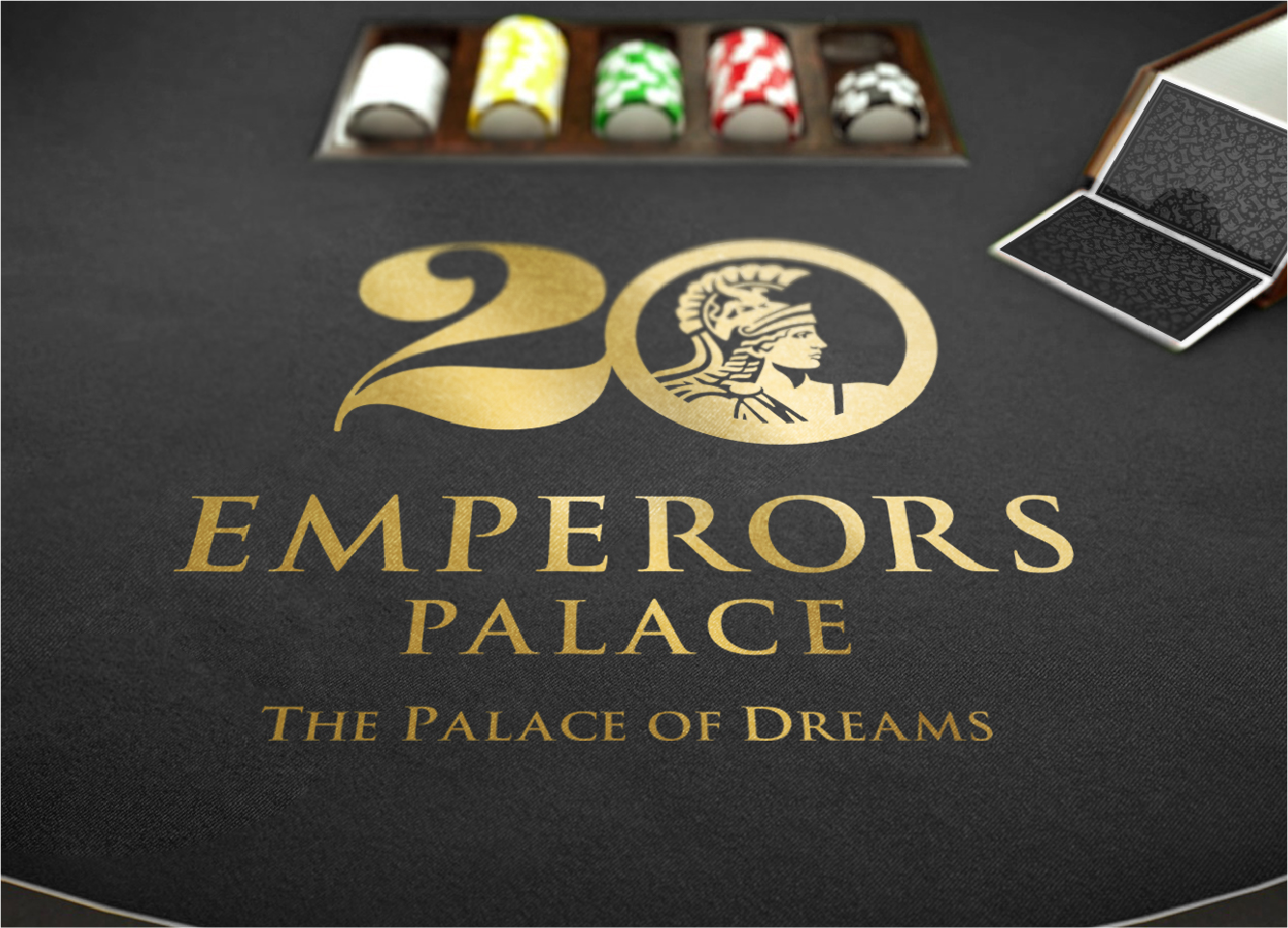 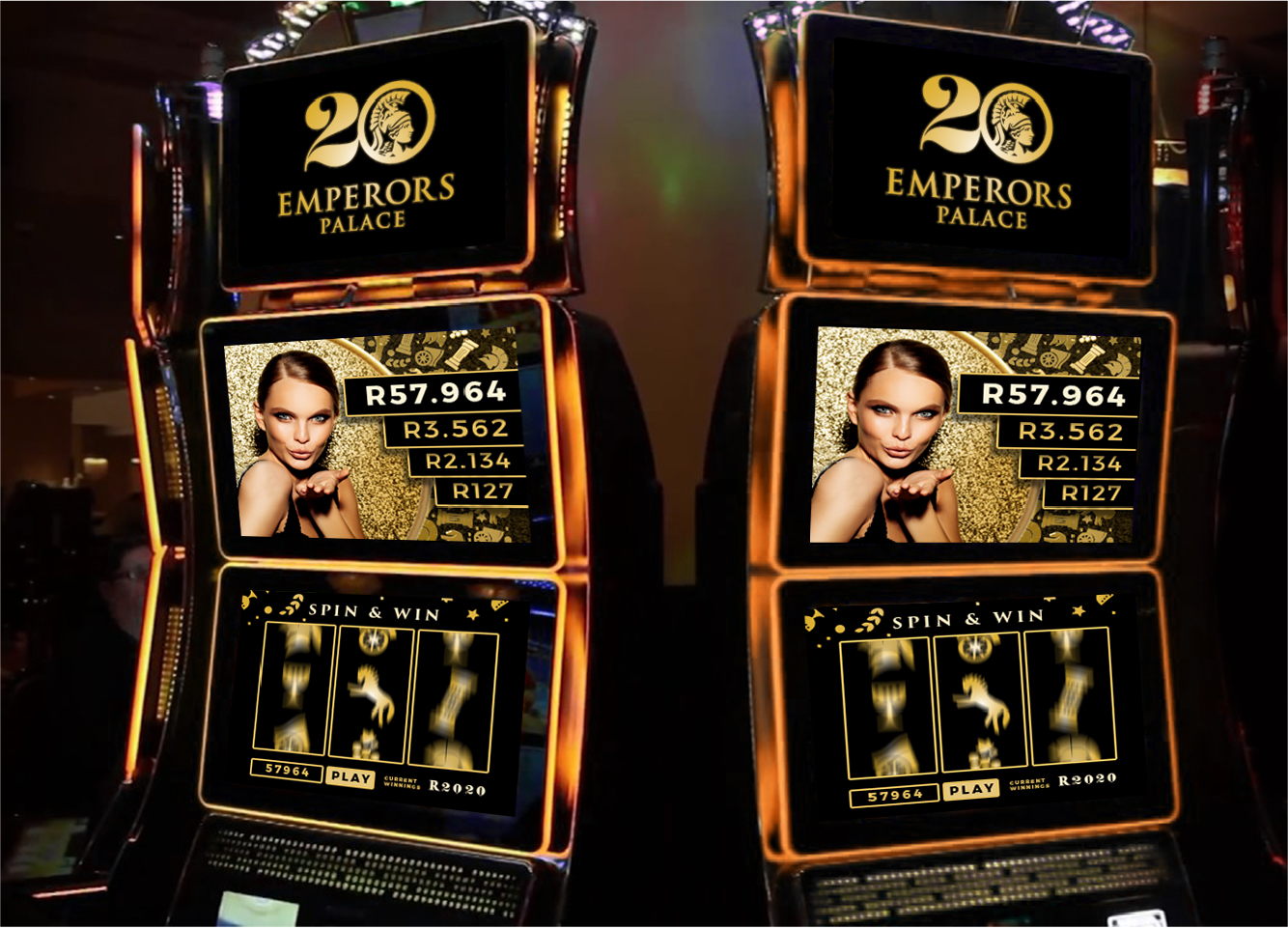 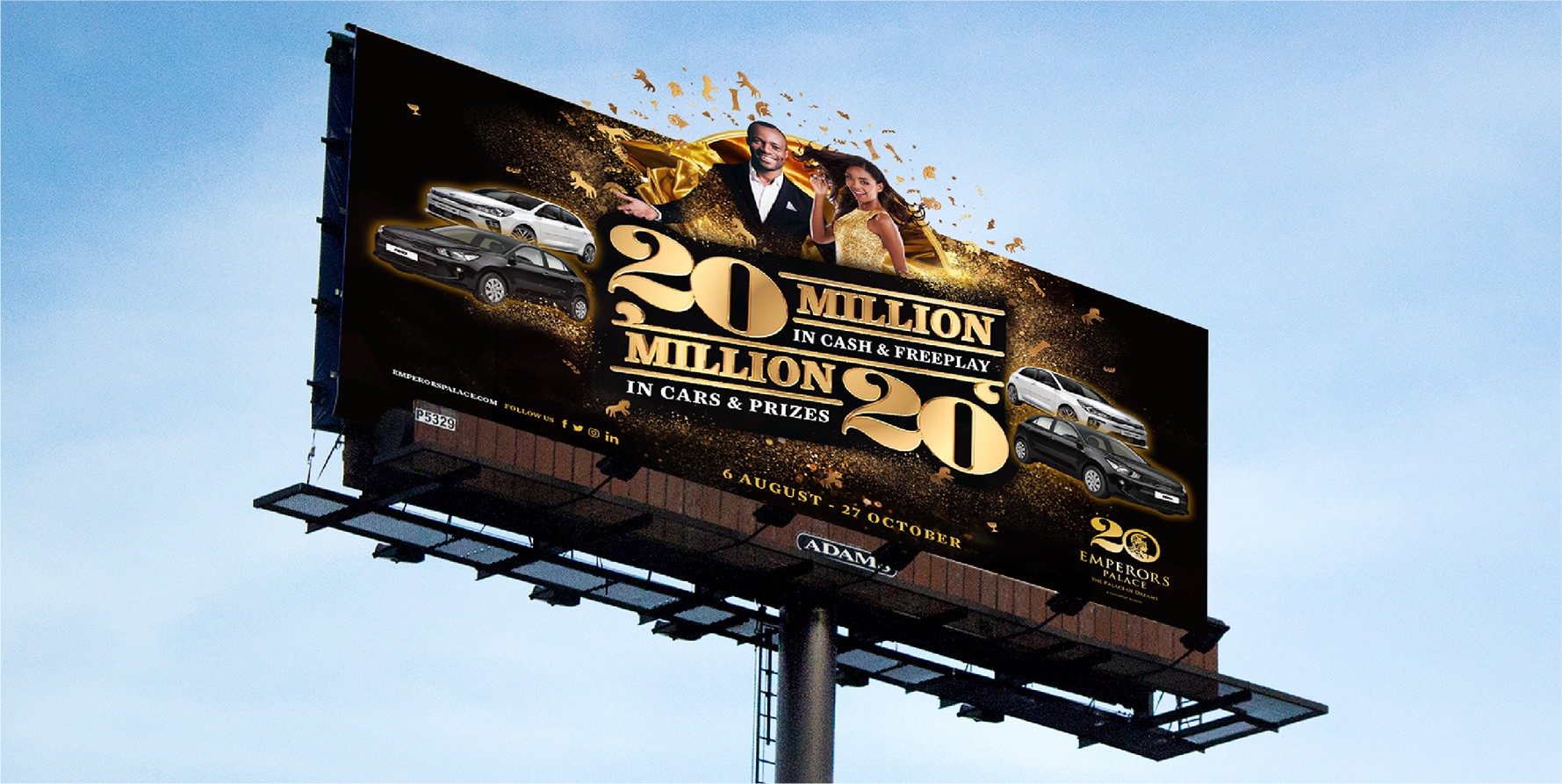 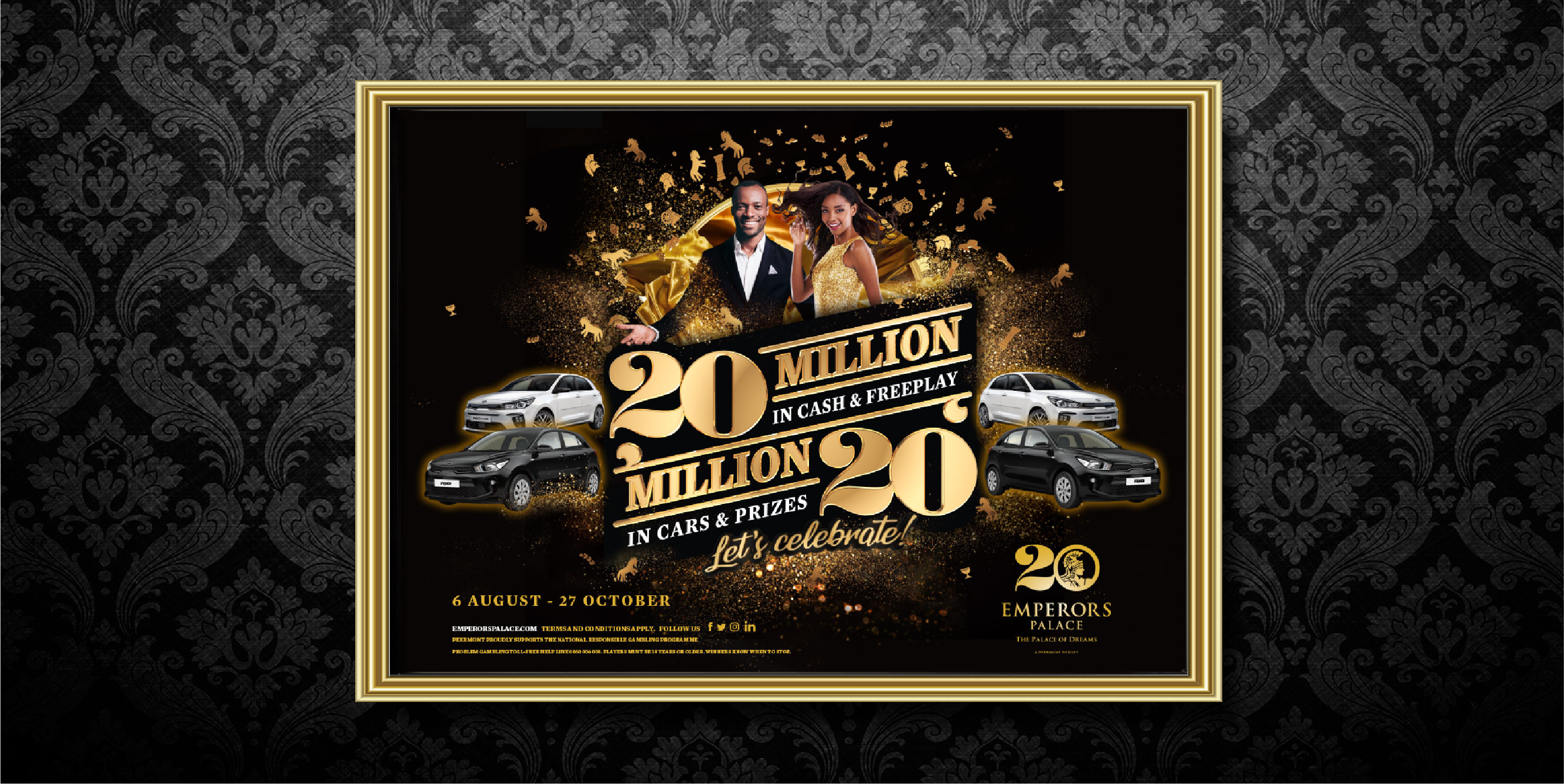 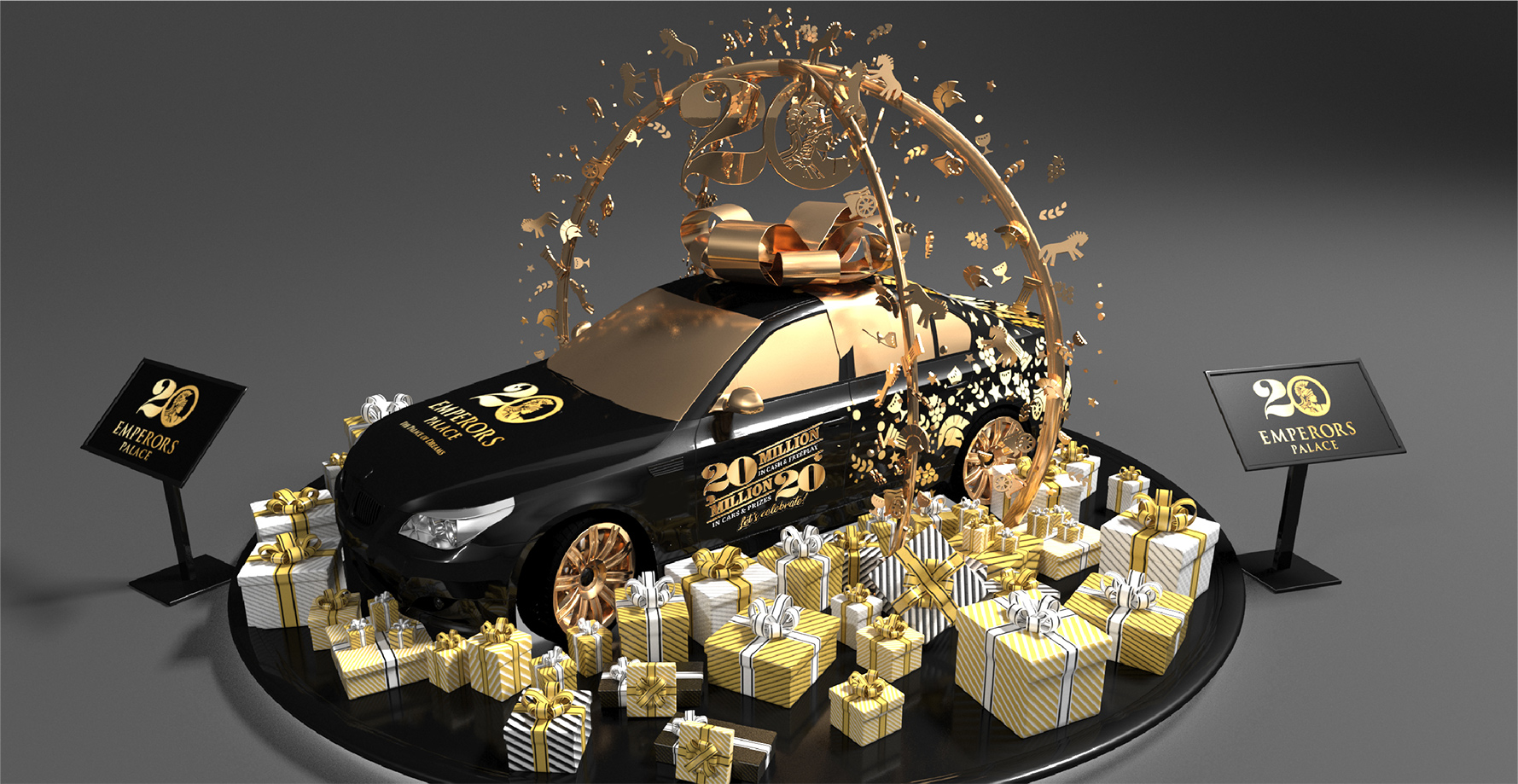 View previous project
Back to work
View next project